Aaron Bean is a conservative businessman, a lifelong Republican, a husband, and father of three from Northeast Florida who truly believes his heart is devoted to public service. In announcing his candidacy for Congress, Bean said:

“Our nation is at a crossroads, being ripped apart at the seams by a liberal agenda that stifles economic growth and seeks to silence family values. We’re enduring rising inflation, gas prices that are crippling hardworking Americans, unprotected borders, a loss of respect for law and order, and constant federal overreach by a government attempting to tell us that they know what is best. I will not rest on the sidelines. I will stand up for the free state of Florida and carry the torch of conservative Northeast Florida and the Ron DeSantis Doctrine, a doctrine of freedom for all Americans, to Washington.

“Washington is in dire need of strong conservative voices and voices that will not be silenced when challenged. When we ran our local business, my wife and I were proud to be able to get up each day and work hard, employ our neighbors, and be a part of the workforce and business engine that contributed to the local economy. My background and perspective are unique, and I look forward to sharing with my community my vision for the nation, state and region.”

From an early age, Aaron knew he wanted to serve his community and work hard for what he believed in. Born and raised in Northeast Florida, Aaron worked his way through college while attending Jacksonville University, where he was selected by his peers to be student body president and later helped start the Young Republicans in Nassau County. After graduating college and marrying his college sweetheart, Abby Bradley, a fifth-generation Clay Countian, Aaron became involved in local businesses where he gained firsthand knowledge of the burdens government place on businesses, especially on small business owners and entrepreneurs. This insight guided him to run for local office, believing government can always do better. Aaron served his local community, while raising a family and running a small business, as a city commissioner in Fernandina Beach and later being elected mayor. As Aaron learned the ropes of local government and how all levels of government can impact someone’s day-to-day life, he decided to run for state office and continue his dedication to bringing pro-business policies, conservative values and his family-first vision to his home region and the entire state.

Aaron served eight years in the Florida House of Representatives, including the first six years during Governor Jeb Bush’s term. Aaron also had the privilege of becoming a trusted lieutenant of then-House Speaker Marco Rubio and proudly chaired the Duval Delegation during his last term in office. After leaving the Florida House, Aaron continued to focus on the entrepreneurial American dream, opening an insurance agency and eventually rescuing a beloved small putt-putt golf business in the community from going under. Running a local business, Aaron and his wife, Abby, saw first-hand the bureaucratic red tape that many small businesses face. They were proud to be able to get up each day and work hard, employ their neighbors, and be a part of the workforce and business engine that drives the local economy.

Aaron has spent the last eight years serving in the Florida Senate, most recently as the President Pro Tempore, being a noted advocate for lowering taxes on hardworking Floridians, focusing on pro-business, pro-family initiatives, and supporting the Florida freedom agenda and policies of Governor Ron DeSantis.

Aaron has worked for UF Health Jacksonville for 13 years in development. Aaron and Abby will be celebrating their 30th wedding anniversary this year and continue to watch their now-grown children build their own professional and personal lives.

Bringing his public service full circle, Aaron is now seeking to take his public servant’s heart, unmatched drive and energy, conservative values, and commitment to transparency and accountability to Washington by representing the people of Congressional District 4.

To view the awards Aaron has received over his years of service, click here. 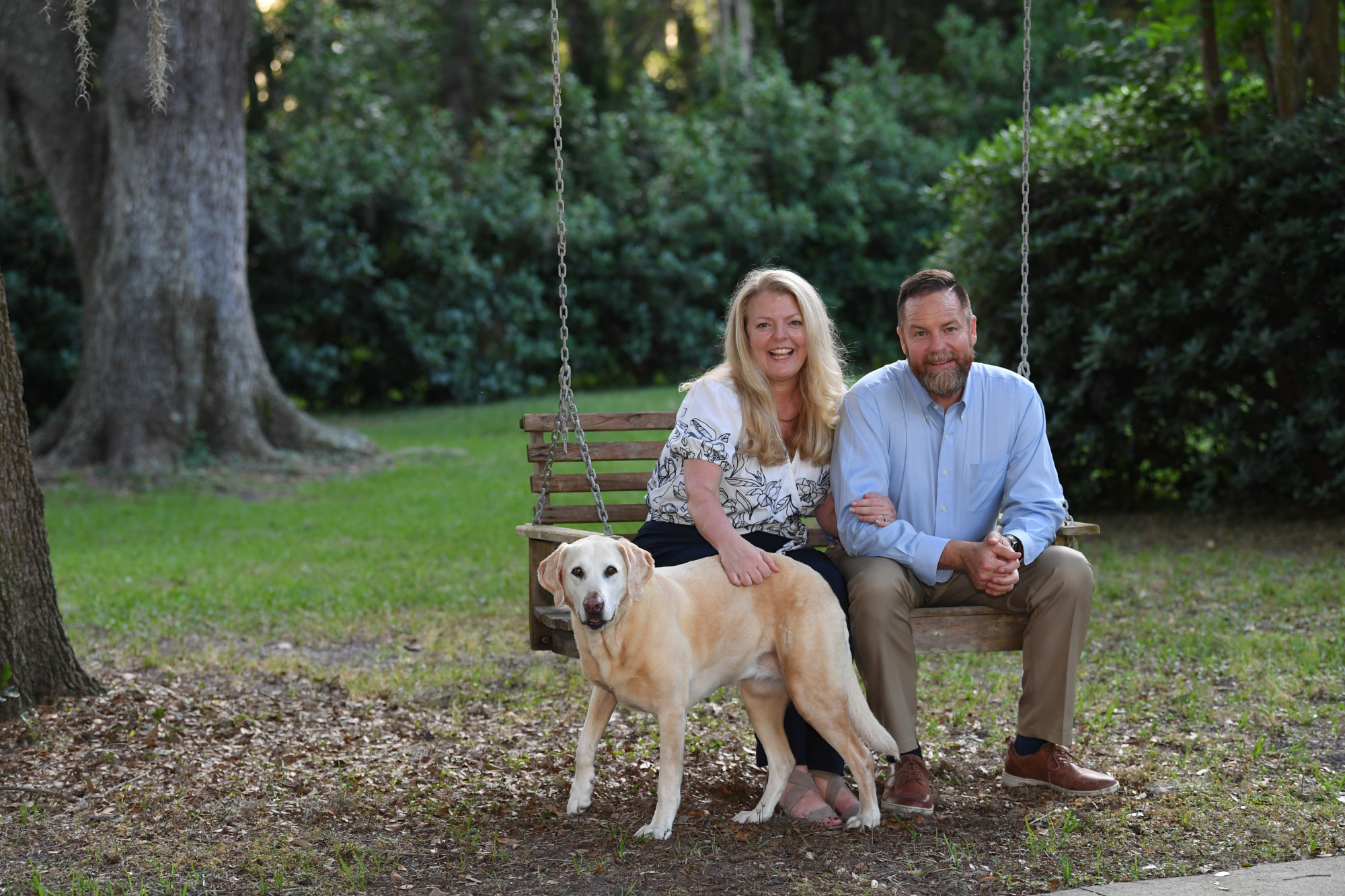